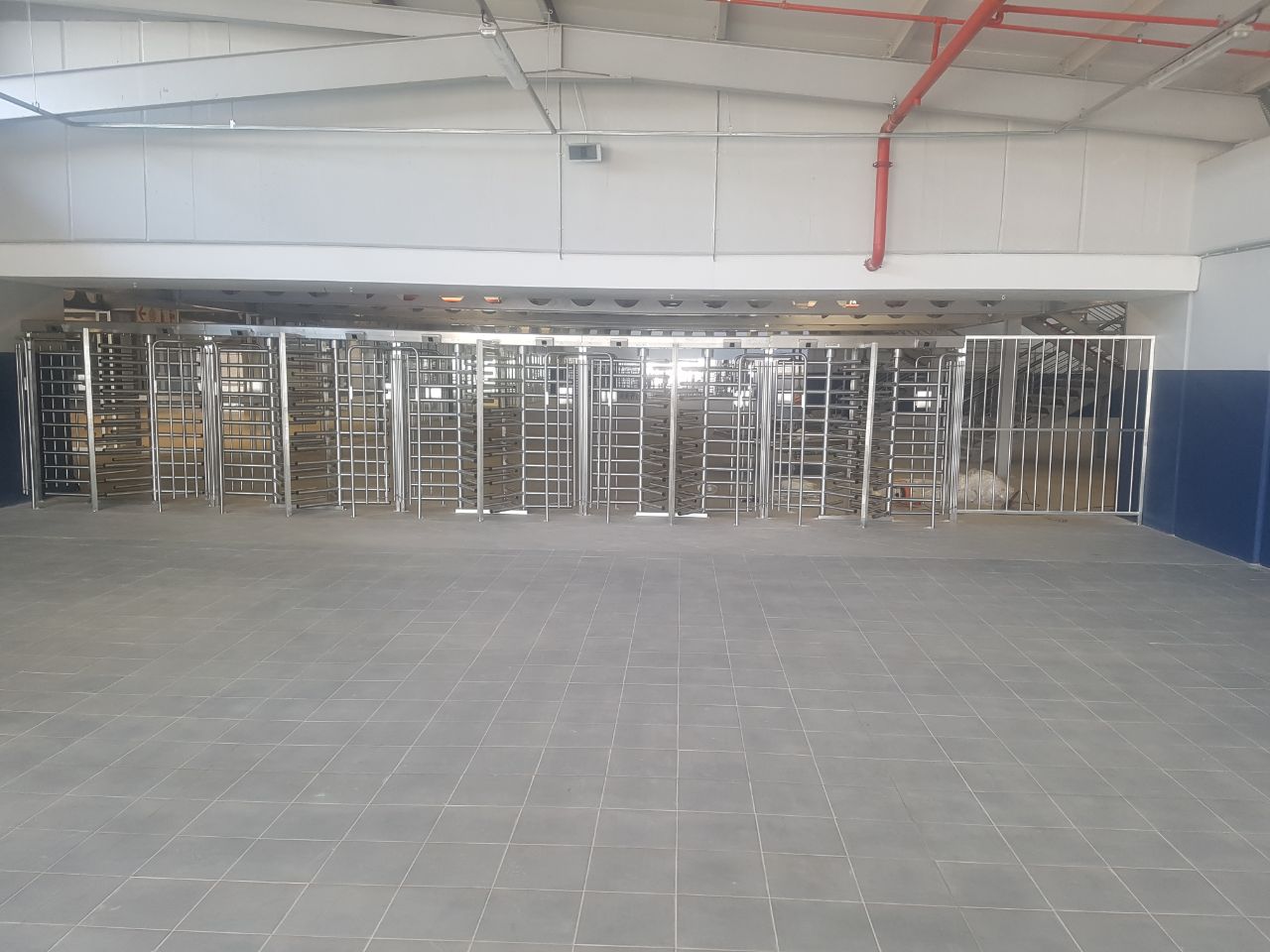 The redevelopment of the Passenger Rail Agency of South Africa’s (PRASA’s) Mabopane Concourse in Tshwane has been a mammoth undertaking, completed in various phases over the past 14 years. The resultant Mabopane Station Hub is the gateway to the north for more than 150 000 passengers a day and contains an informal market accommodating approximately 2 500 traders. 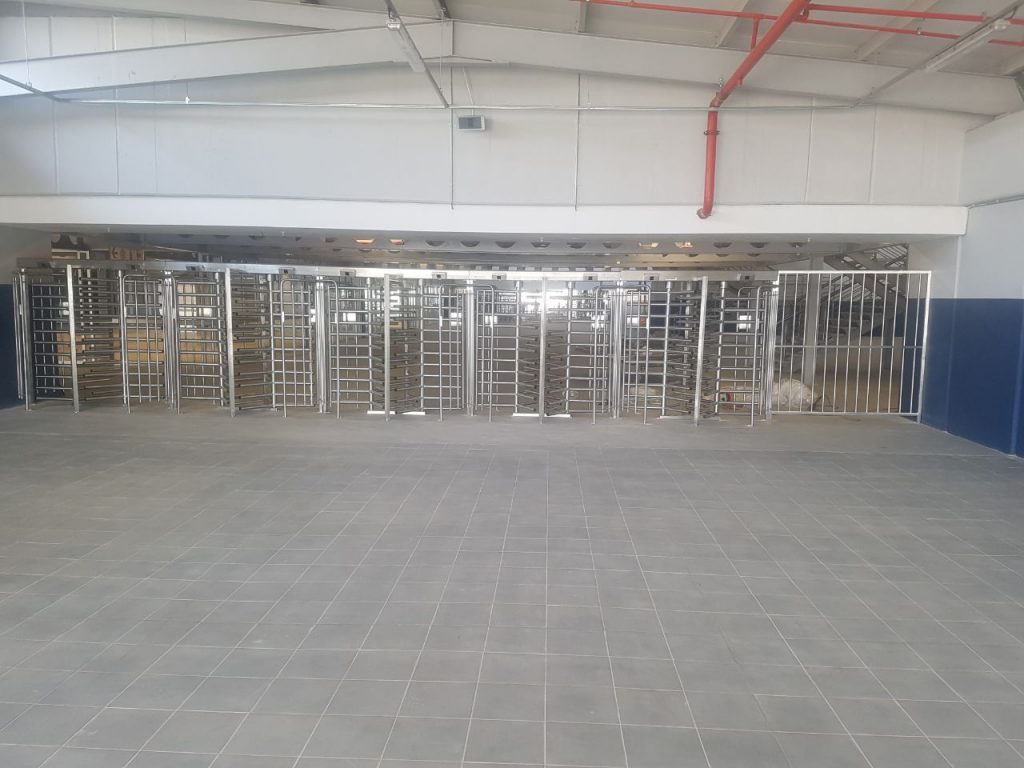 Entrance to the station needs to be carefully controlled for three specific reasons – safety, security and protected revenue. Turnstar MD Craig Sacks says that with such a high volume of pedestrian traffic every day, it was important to focus on these elements but without hindering the flow of traffic. “Commuters have specific timetables in mind, whether they are travelling for business or personal reasons. Delays in moving through physical barriers can result in them running behind schedule, thereby causing unnecessary frustration and stress.”

Turnstar was approached by Enza Construction, PRASA’s main construction contractor, to provide suitable physical access control barriers that would reliably withstand arduous and repetitive use. At the north and south entrances and exits to the concourse, Turnstar installed 10 Titan three-arm, full-height double turnstiles in brushed 304 grade stainless steel, together with two double-door security gates for special needs access. These are complemented by various security barriers to close off the entrances.

Turnstar’s Titan bi-directional operation turnstiles are designed and developed for severe operating conditions. “We considered a number of design elements that will ensure the longevity of the turnstiles, including the case-hardened locking disks and pawls, which effectively eliminate wear. We are so confident about the durability of our turnstiles that we offer a ten-year guarantee on mechanical elements and a one-year guarantee on electrical elements,” says Sacks.

Other features built into the turnstiles to eliminate routine maintenance are the suspended rotor technology which removes stress on the base bearing. The solenoids are rated for 100% duty cycle and the turnstile base bearings are self-lubricating, so the barriers can be literally installed and left to operate over numerous years without fear of failure.

“We have included a battery backup so that even when there is a power failure, commuters can pass through the turnstiles without delay. This ensures guaranteed revenue for PRASA and hassle-free passage for commuters. Furthermore, the LED indicator lights in the turnstile channel clearly indicate to the commuters whether they have been granted access by means of a red cross or green arrow. The feedback we have received from the customer has been very favourable, underlining the superiority of the Titan turnstiles in demanding environments,” says Sacks.