The Sol Plaatje University (the University of the Northern Cape) was opened in Kimberley in 2014, with a modest initial intake of 135 students. The student complement has grown at a steady rate as courses such as the Diploma in Information Technology: Applications; a Diploma in Retail Management; and a Bachelor of Education Degree for secondary school and FET teachers of mathematics, natural science and technology have attracted both local residents and those from other provinces.

It is envisaged that student numbers will further increase as specialised courses in renewable energy; African languages; mining; arid-terrain agriculture; commerce heritage studies, including interconnected academic fields such as courses such as museum management, archaeology, indigenous languages, and restoration architecture are added to the university’s existing portfolio. 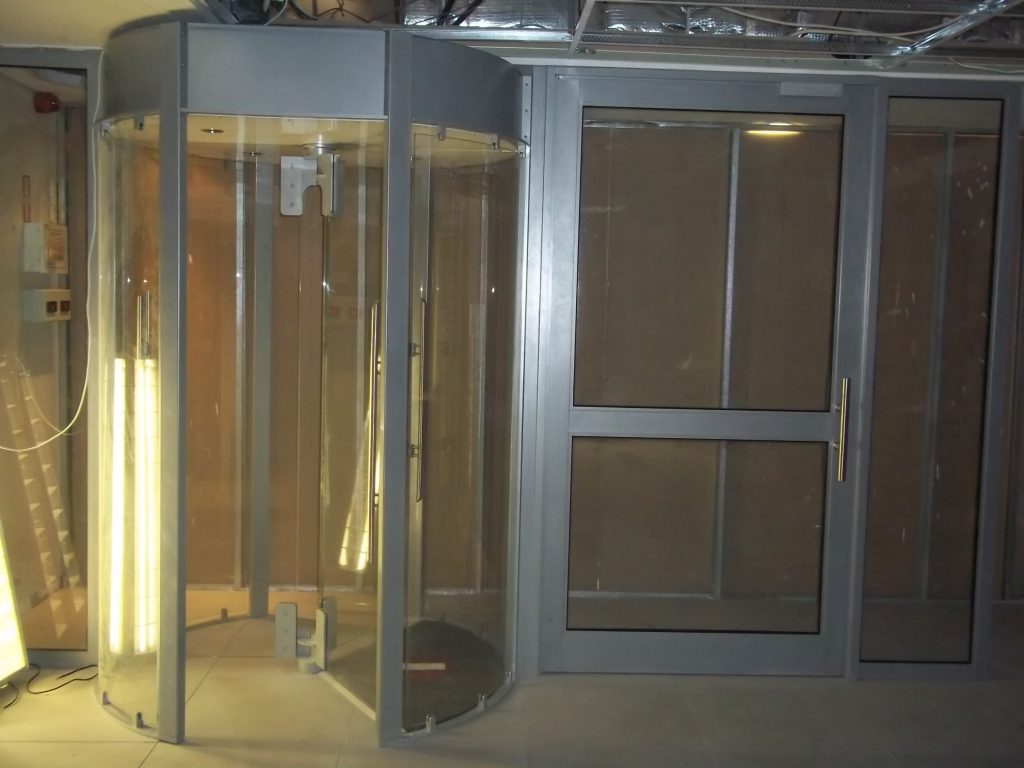 The Triton turnstiles are ideal for use in busy areas with medium security needs. Characterised by ultra quiet operation, the turnstiles blend in perfectly at the university. The half-height, three-arms turnstiles have bi-directional operation and have a number of security and safety features. The Anti-trap® safety system means that no mid-rotation locking or trapping occurs in the event of a power failure, thereby allowing pedestrians to safely exit the turnstile without injury.

The turnstiles have a fail-secure auto-lock on power failure which means that the turnstile remains locked when the power fails, thereby disallowing entry or exit through that entrance. The fail-safe on unlock feature ensures that people can exit the facility freely during a power failure using the exit turnstiles. The extra secure 60° anti-reverse system ensures that a person cannot change direction within the turnstile in a single operation and a pressure mat prevents entry from the opposite direction.

Sacks says that the Triton turnstiles have ensured a controlled but steady flow in pedestrian traffic, thereby enhancing security and safety at the institution. 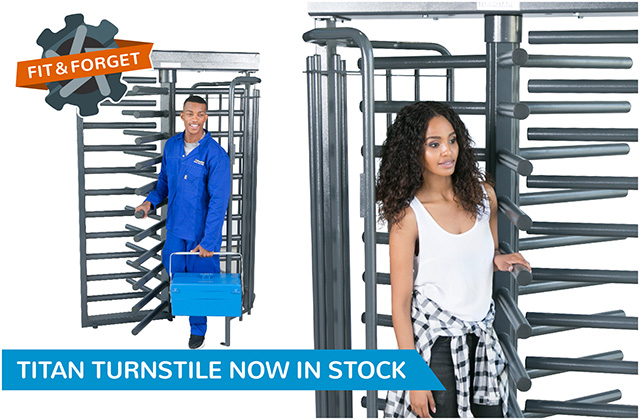